Gamers on the Xbox 360 that have Xbox Live Gold membership can get a cool free game this month. The game is called Dark Souls and it will be available to download until June 15. When June 16 rolls around, Xbox 360 gamers will be able to get Charlie Murder and Super Street Fighter IV: Arcade Edition for free. 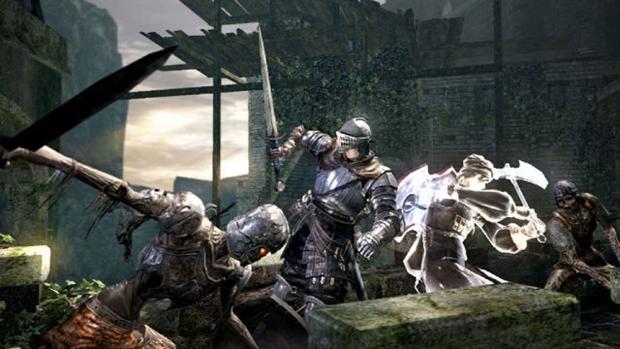 Dark Souls is a game that will have players fighting the undead with each enemy becoming more and more difficult to kill. Last month it was revealed that Xbox One gamers would also be getting some free games in the Games with Gold program.

Xbox One gamers will get Max: The Curse of the Brotherhood and Halo: Spartan Assault. Exactly when those two games will be available for Xbox One gamers to download is unknown.