Psy's "Gentleman" music video holds the record for most video views in a single day, picking up 38 million in less than 24 hours.

"2 billion views... they are very honorable and very burdensome numbers," Psy said in a statement. "With appreciation, I will come back soon with more joyful contents!" 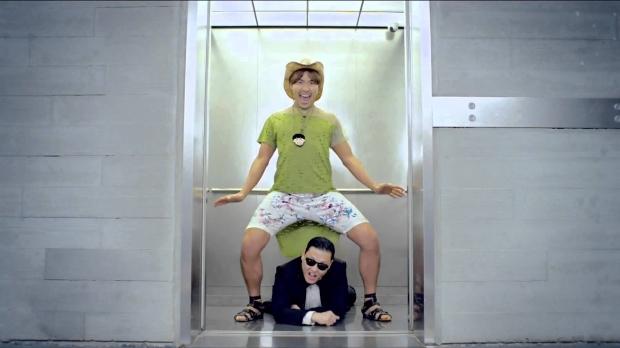