Even though companies are becoming increasingly aware of cyberattacks and the rising threat they pose, many decision makers are hesitant to spend money to improve security - until a data breach or theft occurs. If an attack doesn't lead to massive financial losses, cybersecurity experts warn, cyberattacks are still being shrugged off. Unfortunately, companies don't think the cost of building a stronger cybersecurity defense is a worthwhile expense, instead focusing on more pressing business matters. 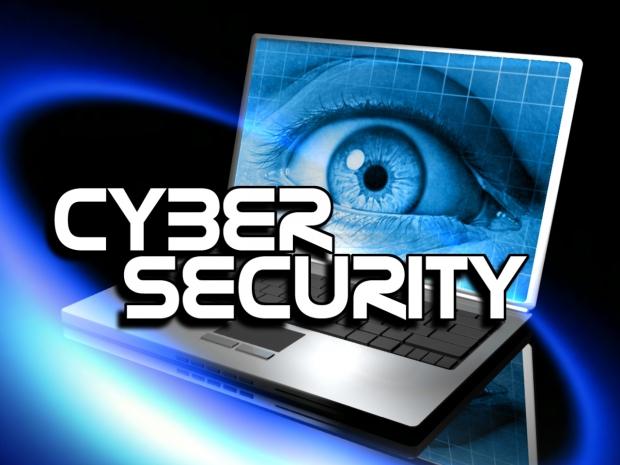 "Until it hits them at home, it won't matter much," said Scott Goldman, security company TExtPower CEO, in a statement. "The very fact that people are becoming numb to the constant stream of breaches indicates the pathetic level of security provided by most online services."

U.S. defense contractor Lockheed Martin said the attacks it faces has quadrupled since 2007, and public utilities also are being caught up in the chaos. Security typically won't lead to increased revenue or profit, and despite looming cyberthreats, it will continue to take a major incident before change is made.