Tesla Motors is one of the most successful EV manufacturers in the world. Tesla CEO Elon musk is working hard to bring the EV to the mainstream with cheaper vehicles that the average driver can afford. The current Model S EV can cost around $100,000 putting it out of the reach of the masses. 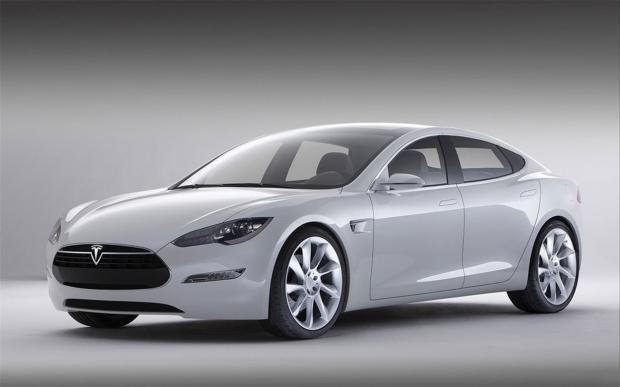 One of the things that is needed to bring the cost of EVs down to more reasonable levels is cheaper batteries. Musk says that the EV industry needs at least 200 gigafactories. Musk and Tesla plans to build the first of these gigafactories to help the company build cheaper battery packs for cars.

200 of these massive factories is a huge number. Tesla predicts that the first battery gigafactory that it plans to open will decrease the cost of EV battery packs by more than 30%. Musk thinks with more factories we can see battery cost reductions greater than 30%.