To better compete with the Sony PlayStation 4, Microsoft might decide to unbundle the Kinect from its Xbox One game console, according to research firm IDC. The Xbox One is struggling to try and keep up with global PS4 sales, and has already cut prices on its game console. 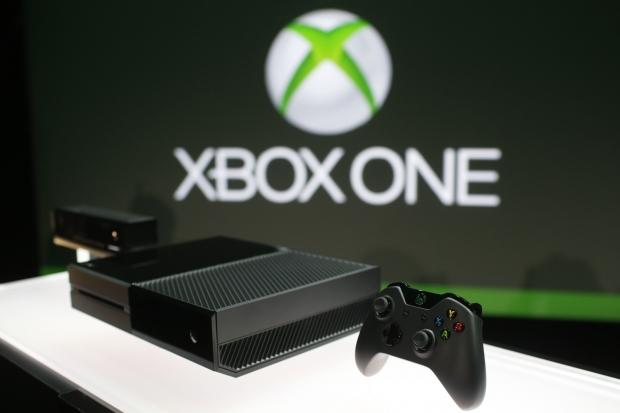 "If Microsoft unbundles the Kinect sensor from the Xbox One console as we expect in 2015, this should lead to rough price parity with the PS4 and reset the sales dynamic at retail," said Lewis Ward, IDC Research Director of Gaming, in a press statement. "We project this change will lead to enough of a console sales bump that Xbox One will emerge with the largest installed base of any console in North America by the end of 2016."

Meanwhile, IDC believes the PS4 should still outpace the Xbox One worldwide, with continued popularity in Japan and Europe.