Google has been slapped by a class-action lawsuit, accusing the company of forcing smartphone manufacturers to use the Google search engine by default. Google's alleged actions ultimately led to higher smartphone devices, which hurts customers and their ability to purchase devices at lower prices. 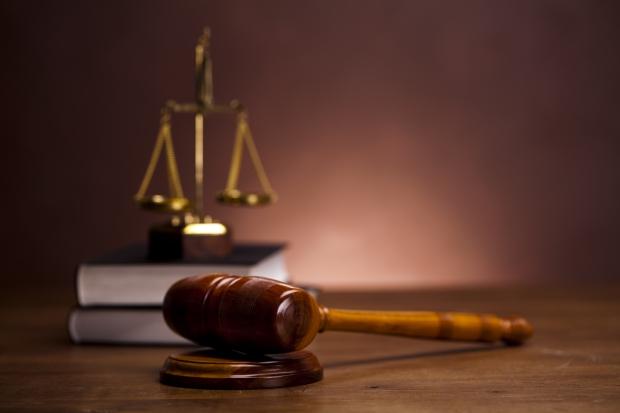 "It's clear that Google has not achieved this monopoly through offering a better search engine, but through its strategic, anti-competitive placement, and it doesn't take a forensic economist to see that this evidence of market manipulation," said Steve Berman, Hagens Berman attorney. "Simply put, there is no lawful, pro-competitive reason for Google to condition license to pre-load popular Google apps like this."

The class-action lawsuit was filed by the Berkeley-based lawsuit in the U.S. District Court for the Northern District of California - and says manufacturers have to agree to the Mobile Application Distribution Agreement (MADA), so Google apps are available pre-installed.