When Activision rolled out Skylanders and it was a smash hit and generated big money in recurring sales for the action figures in addition to software sales, competitors were certain to try to get in on that action. Disney stepped up not long after with its Disney Infinity game that let gamers put their favorite Disney characters into a game. 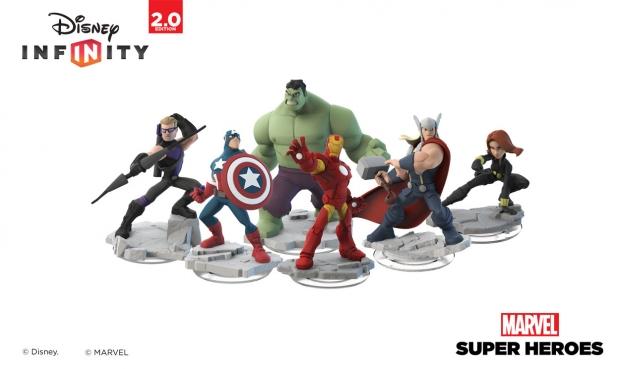 Disney is now getting ready to launch a new version of its game called Disney Infinity: Marvel Super Heroes. The game will have over 20 new interactive figures and the Avengers are part of the crew. The game itself will have original storylines written by comic book author Brian Michael Bendis.

The game will also have a toy box mode that lets players create and share custom levels. Iron Man, Black Widow, Thor, Captain America, Hulk, and Hawkeye will debut this fall along with the game. Additional characters will come later. Versions for PS4, PS3, Xbox 360, and Xbox One will be offered when the game launches this fall.