Back in February PopCap announced that the third person shooter Plants vs. Zombies Garden Warfare was available on the Xbox One and Xbox 360 Game console. That game now has an official launch date for the PC. PopCap says that Garden Warfare will roll onto the PC platform as a digital download from Origin on June 24. 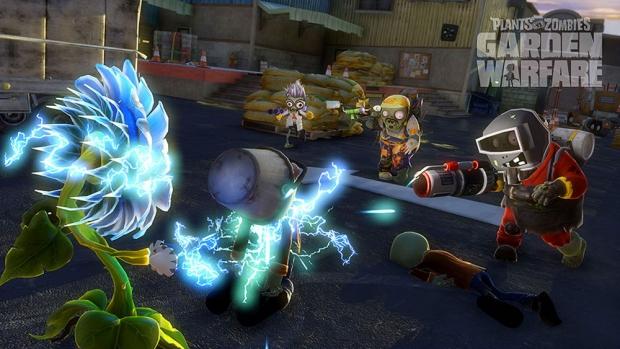 It will also be available on that day from retailers around the country. Players will get to play as a plant of a zombie and the game has a number of multiplayer modes. 12v12 competitive multiplayer combat is supported with Gardens & Graveyards and Team Vanquish modes.

The game also has an 8v8 Gnome Bomb mode and a cooperative play mode where four players can team up called Garden ops. PC gamers will get the new content made available after launch for box players with their purchase. That includes the Garden Variety pack and Zomboss Down. A digital per-order pack is available via Origin for $39.99.