LucasFilm has surprised virtually everyone, announcing that the upcoming Star Wars Episode VII will star not only Harrison Ford, but Mark Hamill and Carrie Fisher. Andy Serkis also joins the movie, too. 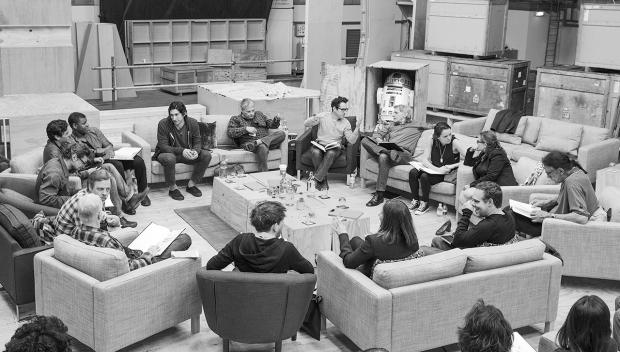 Now the big question is, just how much did Disney pay for all of this - considering it purchased LucasFilm for $4 billion - this seems like a massive investment. I'm sure it wasn't cheap getting the original actors on-board, but this should be somewhat exciting for Star Wars fans.