Sony has confirmed the list of features that will be present in PlayStation 4's 1.7 firmware update. The biggest feature is the introduction of SHAREFactory.

SHAREFactory is a free video editing suite that will allow PS4 console gamers to edit their gameplay video recordings. Sony released a video to explain how SHAREFactory works.

The 1.70 update also allows more flexible gameplay captures by giving an option to turn off HDCP. According to the list, this was one of the most highly request features that users wanted in PS4. The console now allows you to disable High-bandwidth Digital copy protection for games which would enable its users to record games via HDMI through an external capture device for longer recordings and even live streaming. 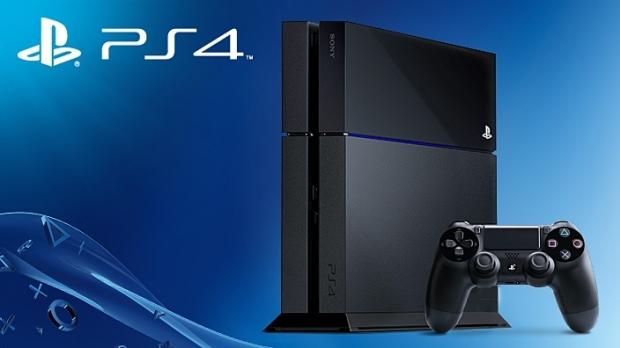 The update includes an option to broadcast or archive their user's gameplay in 720p via Twitch and Ustream. Other features consist of brightness settings for the list bar where the users will have the option to control the on-screen keyboard using DUALSHOCK 4's touchpad, alternative payment methods, including PayPal, for PS Store, ability to share screenshots or video clips during live broadcast and PlayStation Camera responding to additional voice commands.

These features will be out by April 30th. PlayStation Vita will also have V3.15 update which will improve the Vita-to-PS4 pairing.