Sony Online Entertainment President, John Smedley, participated in a Reddit AMA, where he talked about the similarities between the upcoming MMO from the company H1Z1, and the already popular DayZ. 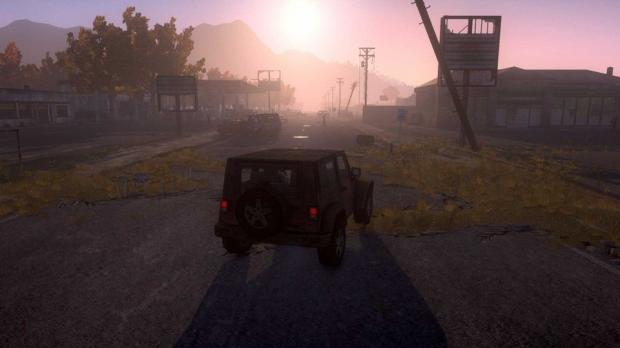 He said: "Not going to give some politically correct dodgy b.s. answer. H1Z1 is a survival in a Zombie Apocalypse game. So is DayZ. They have made a brilliant game (first I might add). So sure. We're another Zombie Apocalypse game. Call it what it is. But our goal is to make ours fun, accessible, hard core and super, super deep".

Smedley continued: "This is our take on the Zombie Apocalypse with a lot of friends and hopefully some great enemies both living and dead. We're proud to be up front and say we love DayZ and the job they've done and we hope they enjoy what we make, too". H1Z1 does have quite a big difference when held up against DayZ, where it will allow gamers to create "structures, forts and towns" to stop the zombies from coming in. H1Z1 will also feature "a deep in-game economy that is heavily dependent on crafting. Players will be able to become manufacturers ... sell bullets, arrows ... etc. The in-game economy will be entirely player driven".

H1Z1 arrives on Steam Early Access in the next couple of weeks for just $20, after which it will launch sometime in the near future on the PlayStation 4.