Technology isn't just helping the NSA track every move you do online, but it is also helping criminals, too. In the UK, criminals are using heat-sensing drones to find weed farms, after which they'll go in and take it all in a heist. 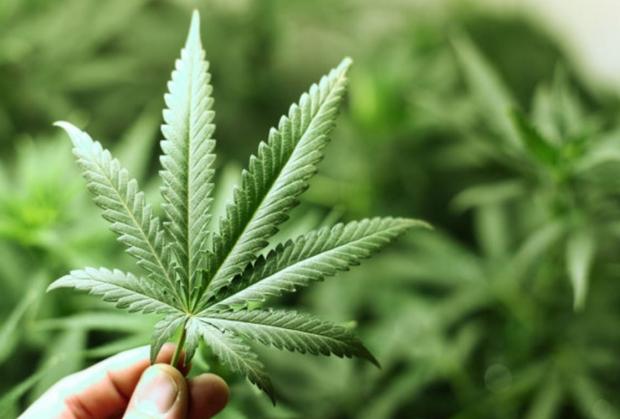 Growing weed is obviously illegal, but you're not exactly going to report that your farm of weed is gone. This leads to violence, with a thug talking to Halesowen News, admitting that his crew steals from, and imposes a tax on their targets because "the people growing [weed] are not gangsters". Local members of Parliament are reportedly not in the know, but Tom Watson, who is the Chair of a Parliamentary group on drones had something to say about the weed-heisting using drones.

He said: "This ... story shows the proliferation of drone technology which can be used for both good and bad".