This week, BlackBerry's CEO Jon Chen, announced that his company had purchased a minority stake in a privately held healthcare IT firm called NantHealth. Chen said that he sees healthcare as one of the business sectors that BlackBerry can do very well in due to its enterprise security concerns. 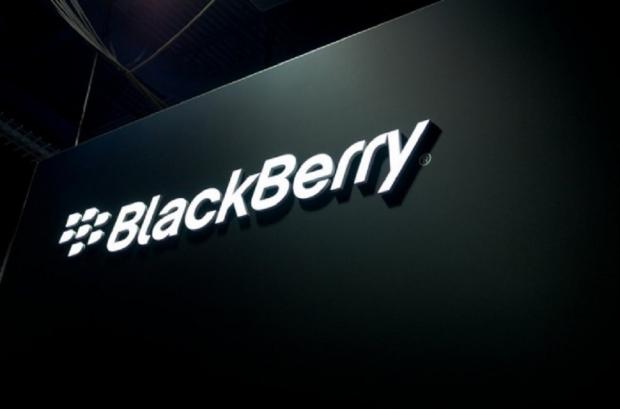 "BlackBerry's capabilities align closely with NantHealth's," said Chen in a statement on Tuesday. "This investment represents the type of forward-looking opportunities that are vital to our future."

The financial terms of the deal were not disclosed, but we do know that the investment was small enough to be considered a minority investment, and BlackBerry is not as wealthy as it once was. I do see this entry into such a niche market as a good move for BlackBerry, and if the company continues to make smart investments it could pull itself out of the big hole it currently resides in.

"Security and privacy is tantamount to us and to patients," said NantHealth's founder Patrick Soon-Shiong. "BlackBerry's expertise is incredibly valuable to NantHealth as we expand our platform and make it available for wider deployment through a secure mobile device."