BMW has announced a major recall for certain vehicles from the 2010-2012 model years that have a defect that could cause damage to the engine. BMW is recalling 156,000 cars that include models in its popular 3 Series range. 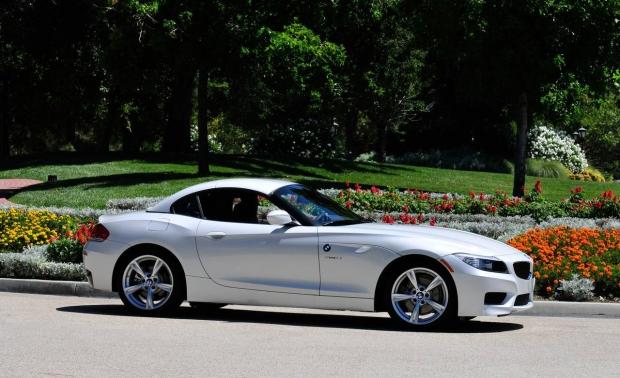 Other models covered in the recall include certain 5 Series and Z4 sports cars. All of these recalled vehicles have 6-cylinder engines. The German automaker says that the problem is that bolts holding certain components of the engine are prone to breaking or loosening. If the bolts break or loosen, damage to the engine could occur.

BMW says that drivers can still drive their cars, but need to contact the closest service center if they see any warning lights. Service Engine Soon or check Engine lights are a bad sign. BMW has notified the NHTSA of the recall and is doing the recall voluntarily.

Not too long ago BMW recalled a number of cars imported and made in China over loosening bolts that hold the camshaft inside the vehicle. That recall covered 232,000 cars. It's unclear if the new recall is for the same issue.