Microsoft has been talking about the upcoming Windows 8.1 Update 1 for months now, and today the Redmond, Washington-based giant has finally released the update to the public. Windows 8.1 users can head over to Windows Update and install Update 1 to their system now, or you can wait and let Windows run the update for you when your automatic updates are scheduled to run. 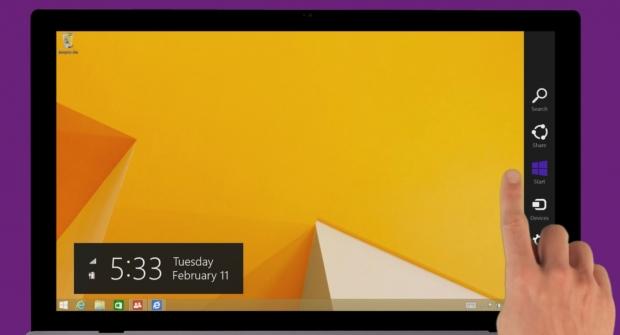 Below is a list of the changes Windows 8.1 Update 1 brings to the table.