There's a massive update coming to the Xbox One in the coming months that will reportedly offer up twice the performance of what the next-gen console is currently capable of delivering. 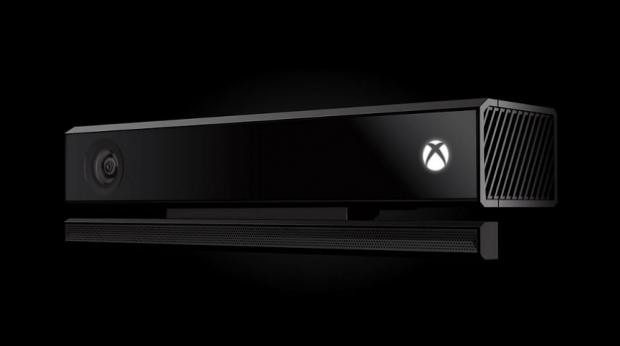 Stardock founder and CEO, Brad Wardell, took to Neowin, where he said that DirectX 12 is the driving force behind it, and that it will pave the way for multi-core processing on the Xbox One. It will also allow the console to provide Full HD video games, instead of just the 720p (or so) that Xbox One gamers are receiving now.

He wrote: "The results are spectacular. Not just in theory but in practice (full disclosure: I am involved with the Star Swarm demo which makes use of this kind of technology.) While each generation of video card struggles to gain substantial performance over the previous generation, here, the same hardware will suddenly see a doubling of performance. Xbox One is the biggest beneficiary; it effectively gives every Xbox One owner a new GPU that is twice as fast as the old one".