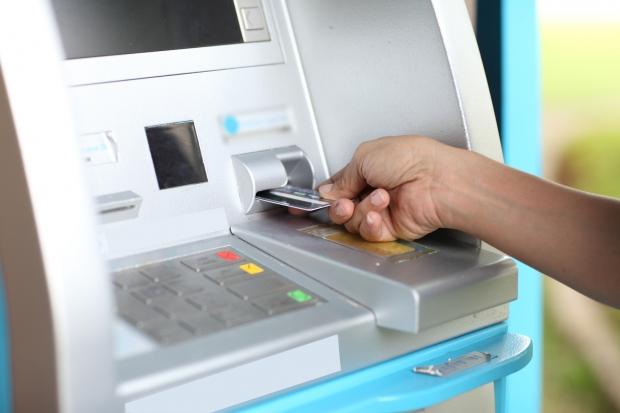 Robert Dubuc, 40, from Massachusetts along with Oleg Pidtergerya, 49, of New York, used information stolen from more than 12 banks, payroll processing companies, brokerage firms and government agencies - in their effort, more than $15 million in funds have been reportedly stolen.

"Both Dubuc and Pidtergerya were asked by leaders of the conspiracy to participate in a scheme to 'cash out' bank accounts and pre-paid debit cards opened in the names of others," according to the DoJ press release.

Once a bank account was compromised, the cybercriminals then sent the information to others, accused of withdrawing funds from ATM accounts or making fraudulent purchases in New York, Massachusetts, Georgia, Illinois and other locations.

Both men face a maximum of 25 years when they are sentenced in early July.