With spring fresh in the air in the northern hemisphere, its that time for things to begin blooming once again. However, I am not talking about flowers and trees, I am talking about rumors of Apple's next-generation iPhone. A new report from RedmomdPie is suggesting that Apple will be pushing the 4.7-inch version of the iPhone 6 into mass production beginning sometime in May, but the 5.5-inch iPhone 6S will not be headed to production until later in the summer due to delays. 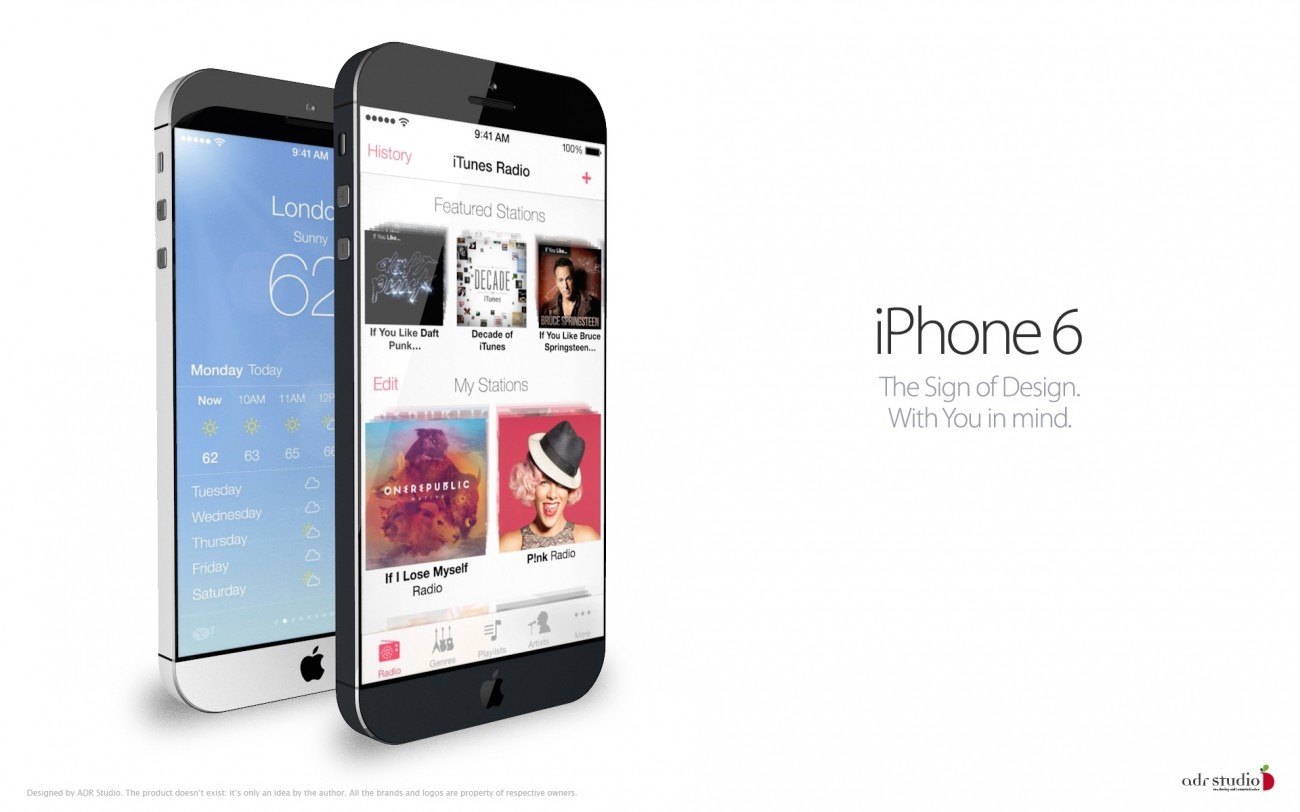 RedmondPie cites Reuters as the source of the info, which says that its contacts within the Asian manufacturing industry have said that Apple has began pushing out orders to its supply chain for the components that make up the iPhone 6. While I am inclined to take this news as mostly speculation, it is about time for the Cuppertino-based company to begin building up stock if it plans on launching a new phone this year, but with the iPhone 5C being such a major flop, will apple actually bring a second device to market for its sixth iteration of the iPhone? What do you think? Will we see 4.7-inch and 5.5-inch iPhone's hit the market later this year?