GTC 2014 - As an Australian-based editor of TweakTown, one thing I've always wanted to do is go for a drive in Tesla Motors' Model S electric car. Well, while I was at the GPU Technology Conference in San Jose, California, I took the opportunity to jump in and take a look.

Jonathan Katz, Product Specialist of Tesla Motors, drove the car - and just as we were taking off, I asked if he could wear my Google Glass unit, where he was more than happy to help out. The video above gives you a first-person perspective of the drive itself, something that I don't think has been done before, at least with Google Glass.

It gives you the perfect look at the car, with Katz explaining the various features and functions of the car, of which there is actually many. There were five of us in total in the car, but the backseat did not seem cramped. The 'frunk' as Katz explains (the front trunk, as there is no traditional engine and components under the bonnet is spacious, with the trunk featuring even more space. 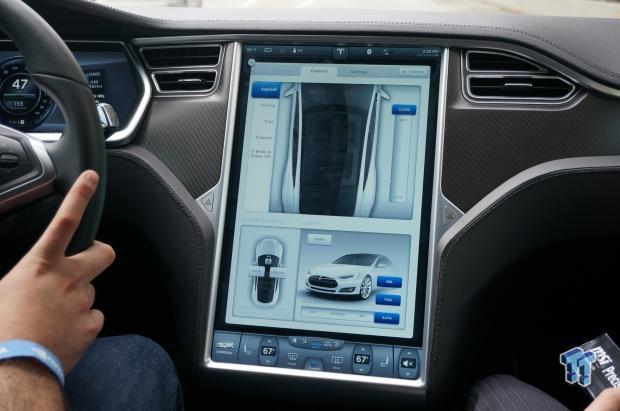 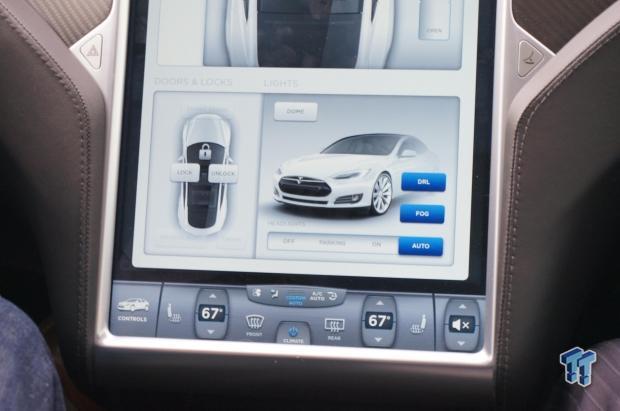 When we hit the highway, Katz pushed the Model S up to around 70mph, with the electric car speeding up incredibly fast for a battery-powered vehicle. When Katz started the Model S, you could not hear or feel the car start whatsoever; an incredible feat. The problem is, I now want a Model S. 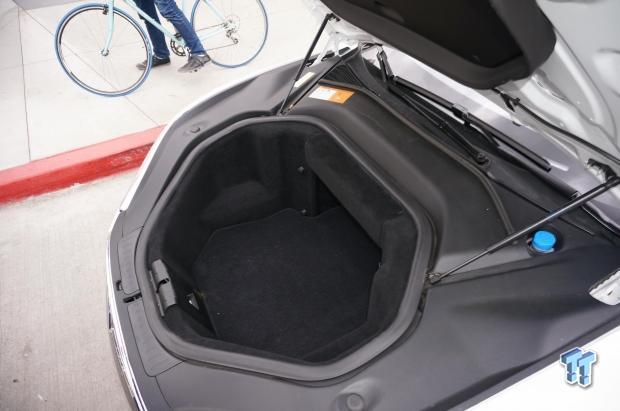 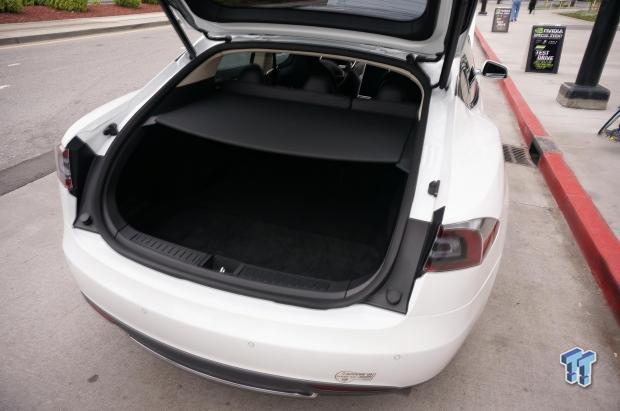