Android had a greatly successful year in 2013, capturing around 87 percent of the international smartphone market - but during the same year, the Android community had to deal with a large amount of malware and security threats. 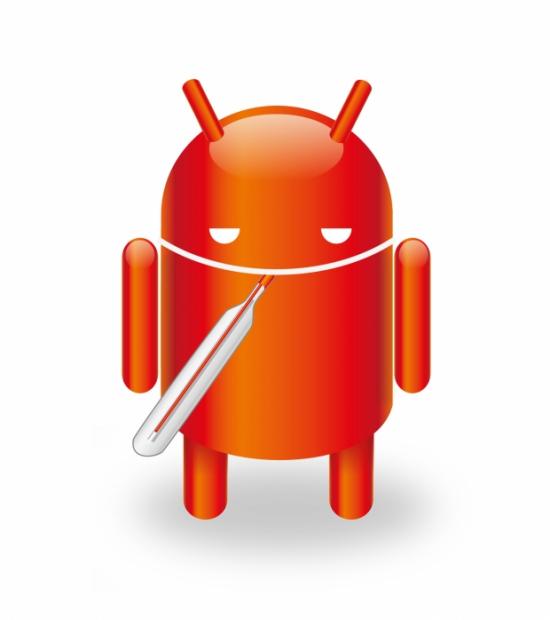 Security company F-Secure recommends sticking to the Google Play Store to download apps, as one in every 1,000 apps might have had malware - while purchasing or downloading apps from other sources can easily lead to malware infection.

Cybercriminals rely on malware for both targeted attacks and to try and infect as many people as possible.