The recent Google Android bug discovered by security researcher Ibrahim Balic reveals a common technique could compromise the popular OS due to memory corruption - resulting in the device crashing. 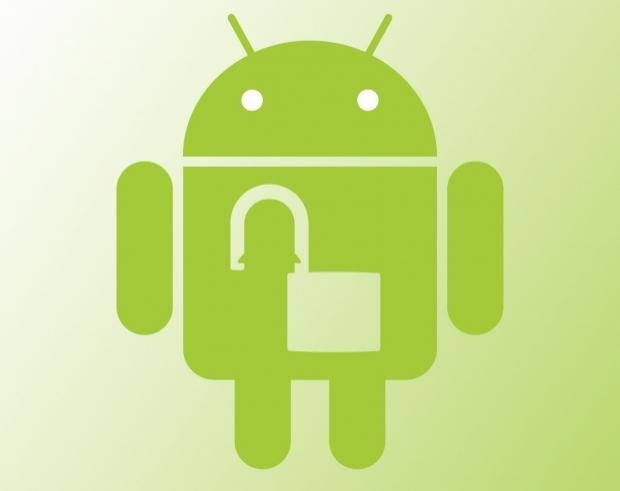 In extreme cases, it appears memory code corruption vulnerability could be boosted and lead to arbitrary code execution, with users at risk of operating a rooted device.

"Although it's true that this vulnerability is capable of crashing Android mobile devices, it's important to point out that at this time there are no known instances or infections of this particular vulnerability 'in the wild,'" said Ryan Smith, Mojave Networks Lead Threat Engineer, in a statement. "Mobile malware distributors are typically motivated by money and information, and are therefore unlikely to use their established distribution channels to disseminate malware an app that simply crashes the device and doesn't gain them anything."

Even so, it's frightening the large amount of malware targeted towards Android devices - and security experts recommend using anti-malware and anti-virus software at the very least.