When Fitbit's recall of its Force fitness tracking bands was taken over by the US Consumer Product Safety Commission, things got serious. Over 1 million of the company's "Force" wearable fitness tracking bands were recalled in the US and Canada because they caused a rash after prolonged use to about 1.7-percent of customers. Despite this low number, Fitbit agreed to a voluntary recall, and began collecting the defective units. 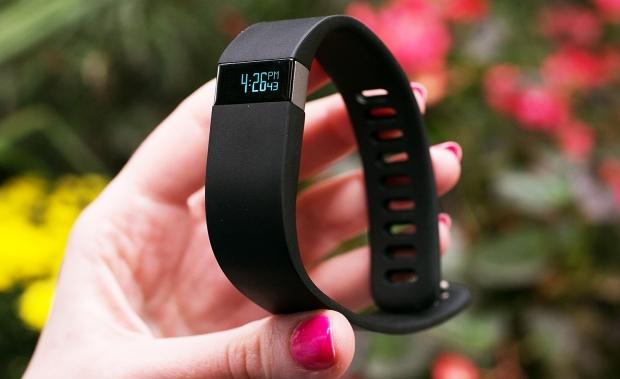 It appears that a recall is not enough for one customer though who has now filled a class-action lawsuit against the company over allegations that it did not do enough to inform consumers about the recall. The class-action lawsuit is hoping to force Fitbit to contact every Force owner in California and offer a $130+ refund that would include shipping and tax fees. Fitbit already offers a full refund and a free shipping kit to all those who wish to go that route, so I doubt the lawsuit will have much ground to stand on once court proceedings commence.

"Based on our initial review of the lawsuit, the complaint asks for a recall of Force and a refund to consumers. Fitbit took initiative long before this complaint was filed, publicly offered refunds, and worked closely with the CPSC on its voluntary recall program. We strongly disagree with the statements about the product and the Company," Fitbit said in a statement on the matter.