GDC 2014 - Massive Entertainment, the developer behind The Division, has shown off a new trailer for the game's engine, Snowdrop, which you can check out below.

It looks absolutely beautiful, one of the first games that truly looks next-gen. The team talks about how versatile Snowdrop is, and how great it is to develop with. The video shows off some bits where you can see it is quite like connecting Lego together, in terms of ease. The last time we saw The Division we thought it looked great, but this video is a big step up on that.

Remember, the team has said that The Division won't just be a port on the PC, but it will "stand out" on PC. Hopefully Massive keep to its word, and we don't see the game being scaled down in terms of graphics and features when it gets closer to release. 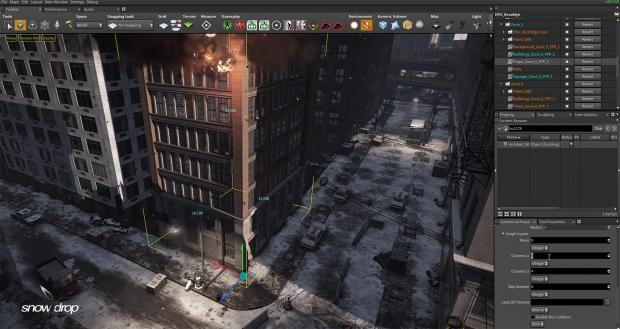