Members of European Parliament called for an effort to develop a common charger standard for mobile phones to reduce waste and therefore reduce the hassle to find compatible chargers. The MEPs have drafted a Radio Equipment Directive which points out the need to bring harmonized rules for 'radio equipment' such as mobiles phones and modems. 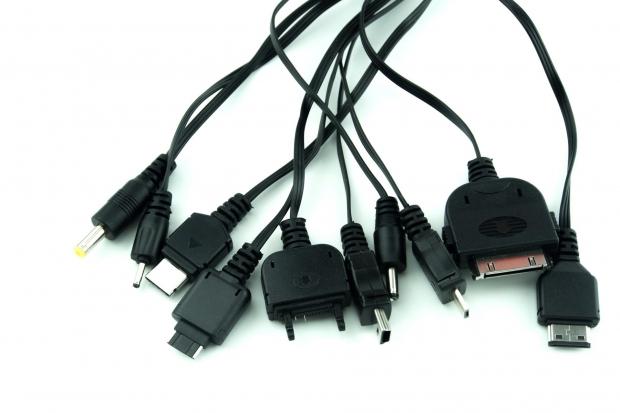 The draft also makes sure that the increasing the range of particular devices will not interfere with other devices, followed by new health and safety requirements. Part of the draft emphasizes on reducing waste.

One of the MEPs Barbara Weiler said that this proposal is an efficient tool to prevent interference between different devices. She added,"I am especially pleased that we agreed on the introduction of a common charger. This serves the interests both of consumers and the environment. It will put an end to charger clutter and 51,000 tonnes of electronic waste annually."

One of the proposed designs for a universal charger is a Micro USB connector that many mobile users have been using for a while.

The end result is that the draft law was approved by a landslide majority of 550 votes against 12. Once its formally approved by the Council and its member states, it would take up to two years to integrate the rule as national laws, followed by a period of one year for manufacturers to comply with the law and the guidelines. Once everything is ready, the universal charger law should be effective in 2016.