During a recent interview with Charlie Rose, Sprint's chairman, Massayoshi Son said that he would like to see his company purchase T-Mobile in a effort to truly compete with AT&T and Verizon in the mobile phone marketplace. Sprint is currently running at the number 3 position with T-Mobile following closely behind and gaining more traction every month. 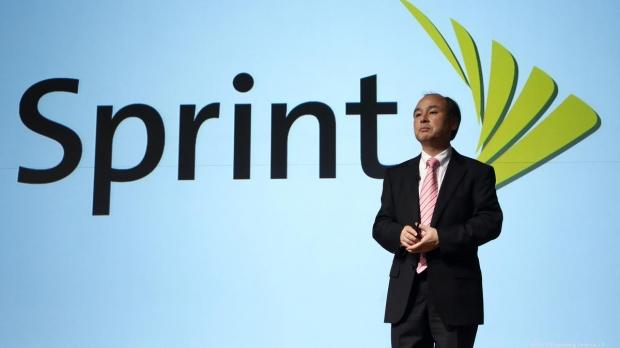 Reports suggest that Sprint has been planning the acquisition of T-Mobile for months now and has been working with OEMs in the industry, and has even secured banks to help provide the financing needed to make such a large acquisition. One major hurdle is those at the Securities and Exchange Commission who might see the acquisition as bordering on Antitrust laws, but executives from both T-Mobile and Sprint have told regulators that a merger would be beneficial to consumers as it would allow more fair competition with AT&T and Verizon.

"We would like to have the real fight, OK? Not the pseudo fight, the real fight," Son said about competing with AT&T and Verizon. Son is in Washington DC this week lobbying for the acquisition as well as testifying before the Chamber of Commerce on broadband's important role in invention, innovation, and education, and how a merger between Sprint and T-Mobile could benefit those fundamentals as well.