This past weekend the first trailer for Frank Miller's new film Sin City: A Dame to Kill for hit the web and sparked interest among fans and critics of the Sin City film series. The fast paced film trailer features an all-star cast which includes Bruce Willis, Jessica Alba, Mickey Rourke, Joseph Gordon-Levitt, and Eva Green, just to name a few. Keeping with the theme of the Sin City franchise, and the graphic novel series, the film will be primarily monochromatic, with a few color highlights to accent significant items or aspects in the film, like Manute's golden eye.

As soon as the trailer hit the web, fans and critics moved to weigh in with a surprising amount of positive emotions despite the doubts cast upon the prospects of the film since its announcement. Initial doubts about the film were cast upon the film quickly following its announcement, based upon the failure of Frank Miller's 2008 film The Spirit, which was filmed and directed in the same style as the Sin City films. Even more doubts about the film were voiced last year when the film was pushed back from its original 2013 release to the August 22, 2014 release date. 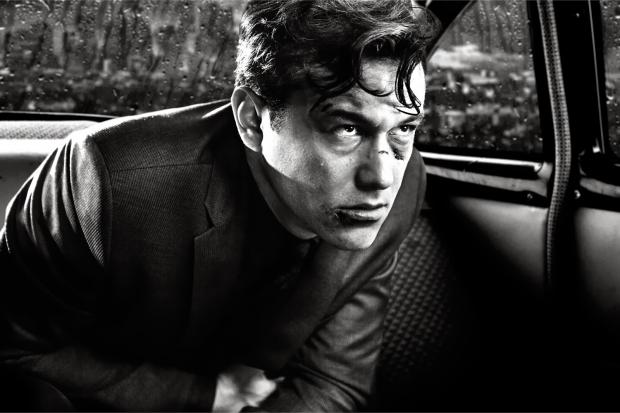 Despite the initial doubts fans and critics had surrounding the film, as the trailer continues to gain more and more hits, and the film's release date inches closer, fans and critics alike are expressing resounding optimism toward the film. Critics on a variety of news outlets are showing optimism toward the outstanding cast, and fans on YouTube are showing quite a bit of excitement for the film's release.

What do you think about Sin City: A Dame to Kill for? Let us know in the comments section below.