Following the departure of all-star writer/cast member Seth Meyers from the popular skit comedy show "Saturday Night Live," all eyes were on his Weekend Update replacement Colin Jost, who stumbled to gain laughs after an already disappointing performance from "The Big Bang Theory" star, Jim Parsons. The 3/01/14 show suffered an abundance of performance issues including lackluster writing, failed attempts at slap-stick, and an abundance of pressure and scrutiny from uncertain fans.

After a highly successful opening to the shows 39th season, fans were sorry to see Seth Meyers go, and worried the show would decline in his absence, which is not quite unwarranted given the show's history of dry periods. This last Saturday however, "Saturday Night Live" made up for the poor performance the previous week with spectacular performances from the cast, special guests Liam Neeson and John Hamm, and host Lena Dunham -giving die-hard fans of the show a sigh of relief.

The show opened on a typical political cold-open, but with a little help from special guest Liam Neeson, and his threats to Russian president Vladimir Putin, the skit had the audience roaring with laughter. The star of the highly successful action films in the Taken series played his role as CIA operative Brian Mills as he warned president Vladimir Putin about his "very particular set of skills," and went on showing him just how "tough" president Obama can be. 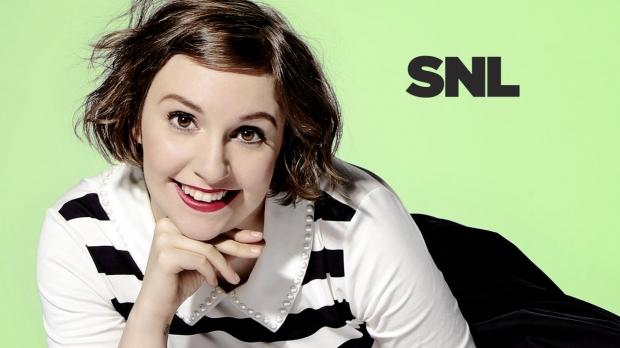 The laughs kept coming as the show progressed into a variety of highly comedic skits featuring Lena Dunham's oversexual 90 year old grandmother, a highly intrusive GPS, a terrible "rap" group on MTV2, a biblical film spoof, and a hilariously perfect impression of Matthew McConaughey by Taran Killam among other sidesplitting skits. Overall, this show was one of the best shows of the show's 39th season, keeping the audience laughing from beginning to end. You can watch last Saturday's episode of Saturday Night Live here.