Gaming-focused YouTube network, Machinima, just received an injection of $18 million from Warner Bros. Entertainment in another round of funding. Warner Bros. wasn't alone in funding, with participation from Machinima's existing investors jumping in, too. 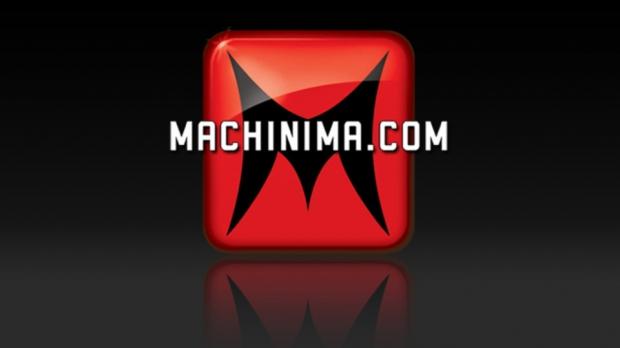 These companies include MK Capital, Redpoint Ventures and Google Capital. Chairman and CEO of Machinima, Allen DeBevoise said: "We are thrilled to be partnering with Warner Bros., the leading producer of exactly the type of content that resonates with our global audience of video gamers and millennial males. There are myriad opportunities to connect Warner Bros.' content to our audience across YouTube and our highly successful apps, and similarly to maximize the value of our content by utilizing Warner Bros.' expertise in global distribution beyond YouTube."

The new funding from Warner Bros. extends its relationship with Machinima, with the two companies working on the live-action web series Mortal Kombat: Legacy together.