A few years ago a pair of scientists theorized that there was another planet in our solar system orbiting far beyond the orbit of Pluto. The scientists that offered the theory are John Matese and Daniel Whitmire from the University of Louisiana at Lafayette. Both men are physics professors. 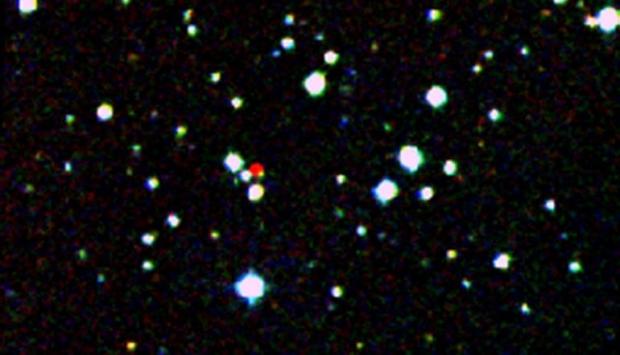 Their theory grabbed a lot of attention when it was first published back in 2011. The scientists hoped that when NASA finished combing through the data from its WISE, Wide-field Infrared Survey Explorer, survey that their theory might be proven correct.

NASA is finished with that survey and has announced that it found no proof of Planet X, also known as Tyche. The scientists had theorized that Planet X is a gas giant four times larger than Jupiter and would be found in the Oort cloud.

NASA says that it found no evidence of a Saturn-size planet or larger at 10,000 astronomical units. No evidence of a planet Jupiter-size or larger was found out to 26,000 au. An astronomical unit is 93 million miles. The two researchers say that the planet would be about 15,000 times further from the sun than Pluto and just because it wasn't found in the NASA data doesn't mean it isn't there.