All the way back in November last year, we reported on AMD building a dual Hawaii XT GPU - the same core used on its flagship Radeon R9 290X... but this new video card would feature two of those Hawaii XT cores. 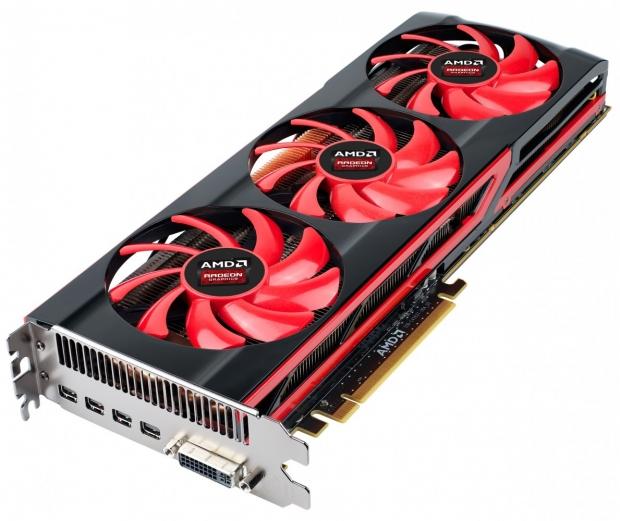 The dual Radeon R9 290X became a little more real this week, with a tease of the ARES III GPU by ASUS. ASUS' ARES line of GPUs is its dual-GPU video cards, some of the most respected and most-wanted GPUs on the market. Talking specs, the dual Radeon R9 290X card would feature three 8-pin PCI-E power connectors, with a massive 500W TDP.

We should see 8GB of RAM total, 4GB per GPU. Personally, I think the 4GB limitation is going to be the letdown on a dual Radeon R9 290X card, as SAPPHIRE has teased a beautiful Radeon R9 290X VAPOR-X which features 8GB of RAM, on a single GPU.