When we first heard rumors about Apple's iPhone 5C we all expected a cheaper version of the iPhone to be released by the company, but sadly that was not the case. The iPhone 5C debuted to the world as a very expensive iPhone 5 wrapped in a new plastic skin, and when asked about a cheaper version, Apple basically laughed in everyone's faces. 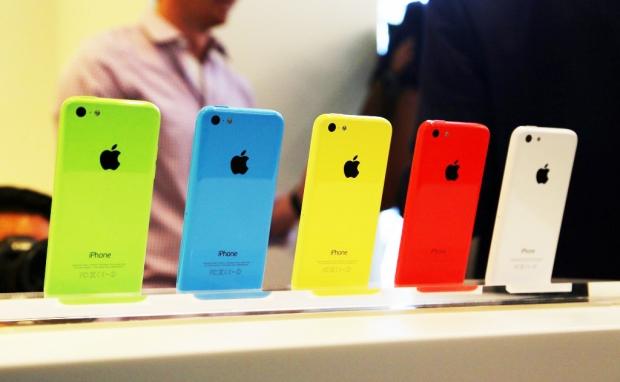 As with everything in the consumer-driven world, the consumer will glorify a product or condemn it to obscurity, and it appears that the public has spoken. A new report from VR-Zone is cluing us in on how well the iPhone 5C is actually doing. Since its release, reports have been flooding in that the iPhone 5C is a horrible failure for Apple and this new report suggest that the company has as many as 3 million units sitting in distribution warehouses just collecting dust.

While that may not sound like a big deal, you need to take into consideration that Apple usually has a hard time keeping iPhone's in enough supply to meet demand. With 3 million units sitting idle now, that number could double before Apple releases a new iPhone later this year, and with a manufacturing cost of about $200 each, Apple has roughly $600 million tied up in iPhone 5C units that just wont sell. Fortunately Apple has almost $100 billion sitting idle as well, so $600 million is just another drop in the bucket.