Back in January, we mentioned that IBM had sold its low-end x86 server business to Lenovo. As part of the deal, Lenovo would get a facility in China where the servers were made and the staff working at that facility. It seems that the workers at the IBM International System Technology Company factory in Shenzhen aren't happy about the deal. 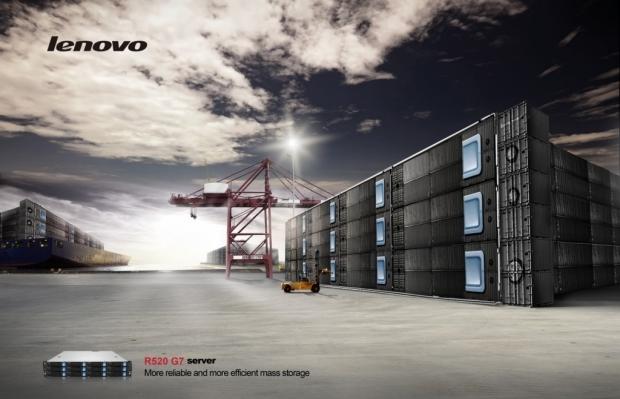 About 1000 workers at that factory have been on strike and the factory has stopped manufacturing for at least four days. One of the striking workers says that the strike will continue. The worker noted that so far the company had ignored the demands of the workers.

As you can guess, the strike has to do with money. The workers want better pay to move to Lenovo or they want better severance packages if they choose to leave the company. An IBM spokesperson says that the deals offered to these workers are on par with what they have now.

Details of the deal offered to the workers is unknown at this time. IBM says that it hopes the workers will choose to stay with the company. Chinese workers have turned to strikes several times to protest low pay or poor working conditions. There has been no word from Lenovo yet as on the strike.