There is a security transition from defending against various virus and Trojan formats to sophisticated malware, and anti-virus programs are "totally useless," according to Mohammad Mannan, Concordia Institute for Information Systems Engineering assistant professor. 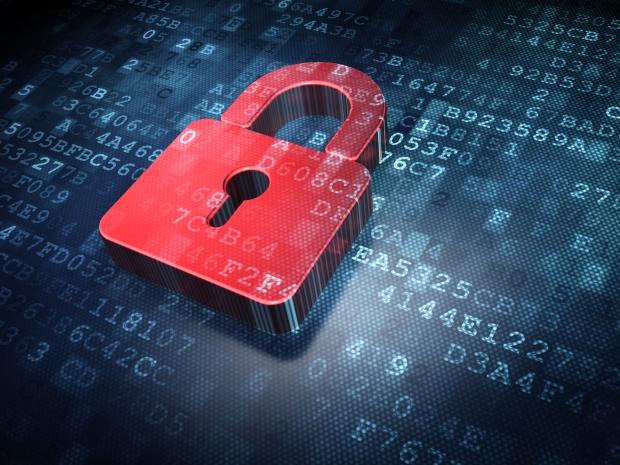 In a recent survey from Visa, almost 92 percent of respondents said they have been targeted by attempted phishing attempts - and the complexity of these attacks continues to evolve.

Just a few years ago, if a user was infected with malware, it was a major disruptive problem that directly led to PCs running poorly. However, malware is largely being written by cybercriminals aiming to either hijack compromised devices, or steal personal information and make money, so malware runs in the background a lot more efficiently.

Users trying to protect PCs and mobile devices from malware should install at least one form of anti-malware software - though a growing number of security experts recommend using at least two different programs, especially on mobile devices.