One of the hottest tower offence games of 2012-2013 is coming to the PlayStation 4. The news came from Pawel Miechowski of 11 Bit Studios, who posted the news on the official PlayStation blog. He did not give an exact date on when the title will arrive on the next-gen console from Sony, but he did go into great detail education readers who may not have played the game before, on what the game is all about. 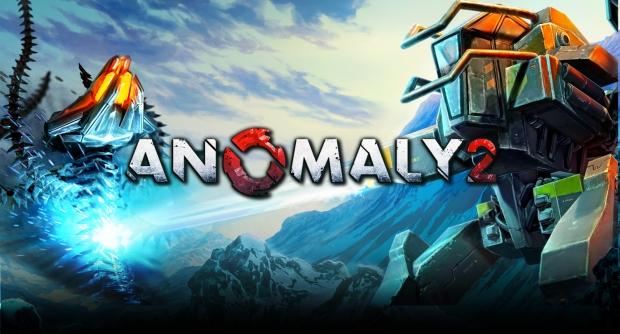 "In Anomaly 2, the story continues right after the invasion of Earth in 2018. Our planet is controlled by the aliens, and humankind is almost extinct. Those who managed to survive are grouped in convoys. Your convoy is called Yukon," Miechowski said. "In this sequel, you're again playing as Commander, controlling him on the battlefield and supporting the units in your convoy with four special abilities which you deploy during missions."

I've spent some time in Anomaly 2 on the PC and it is an immensely addicting game, and if 11 Bit Studios can pull it off on the PS4 in similar fashion, they are sure to have a best seller on their hands. Anomaly 2 is an older game, and no word has been given on pricing, but it has been part of the Humble Bundle before, so I would not expect it to be too expensive.