HTC is continuing its campaign to hype up its next-generation flagship the HTC M8 before its launch next month on March 25th, and today the company has posted a new video teasing us about the next-generation of Boom Sound, the audio system featured on the HTC one. Alongside this video's launch new images have surfaced online that give us more conformation on what the new HTC One will look like. 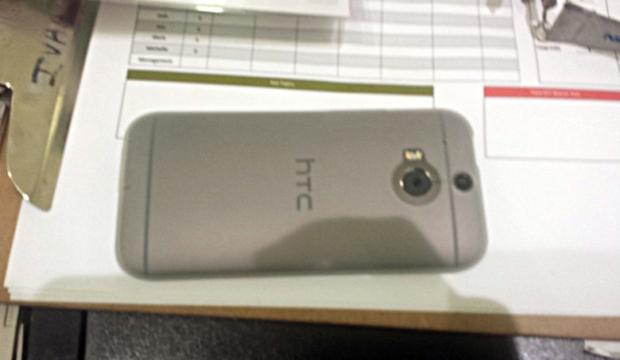 The video does allude to the M8 as the "New HTC One" and says that the audio quality will be even better and more rich than its predecessor which featured "Beats Audio" technology. As an owner of the current HTC One, I can not imagine how they will be able to stuff any more audio quality into the new device, but I can not wait to see if it truly is any better than before. The video is the first in a new series called "HTC Technical Translations" and should see more episodes launch before the March 25th unveil.

Website, Phandroid has managed to get its hands-on some new leaked images of the HTC M8, which seem to confirm that the phone will look almost identical to the HTC One that is on retail shelves now, and that the device will in fact feature the dual camera setup we have seen in previous rumors and leaks. 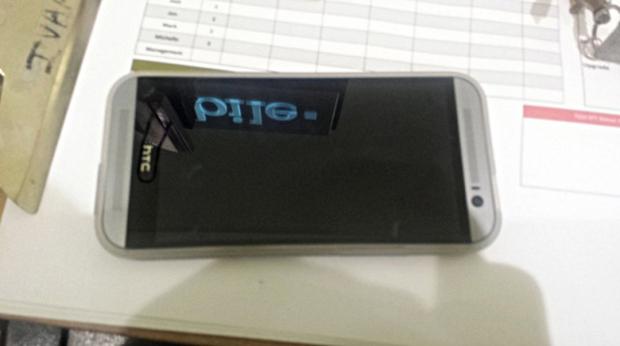 Interestingly enough, the phone appears to be a darker shade of silver than the original alloy-framed HTC One, but lighting could be playing a major role in the darker shade. HTC will unveil the new HTC One on March 27th and TweakTown will be on hand to cover the launch in its entirety, so stay tuned to TweakTown for full coverage of everything HTC. 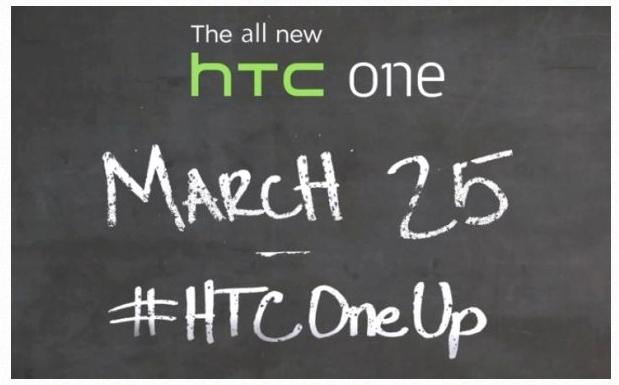