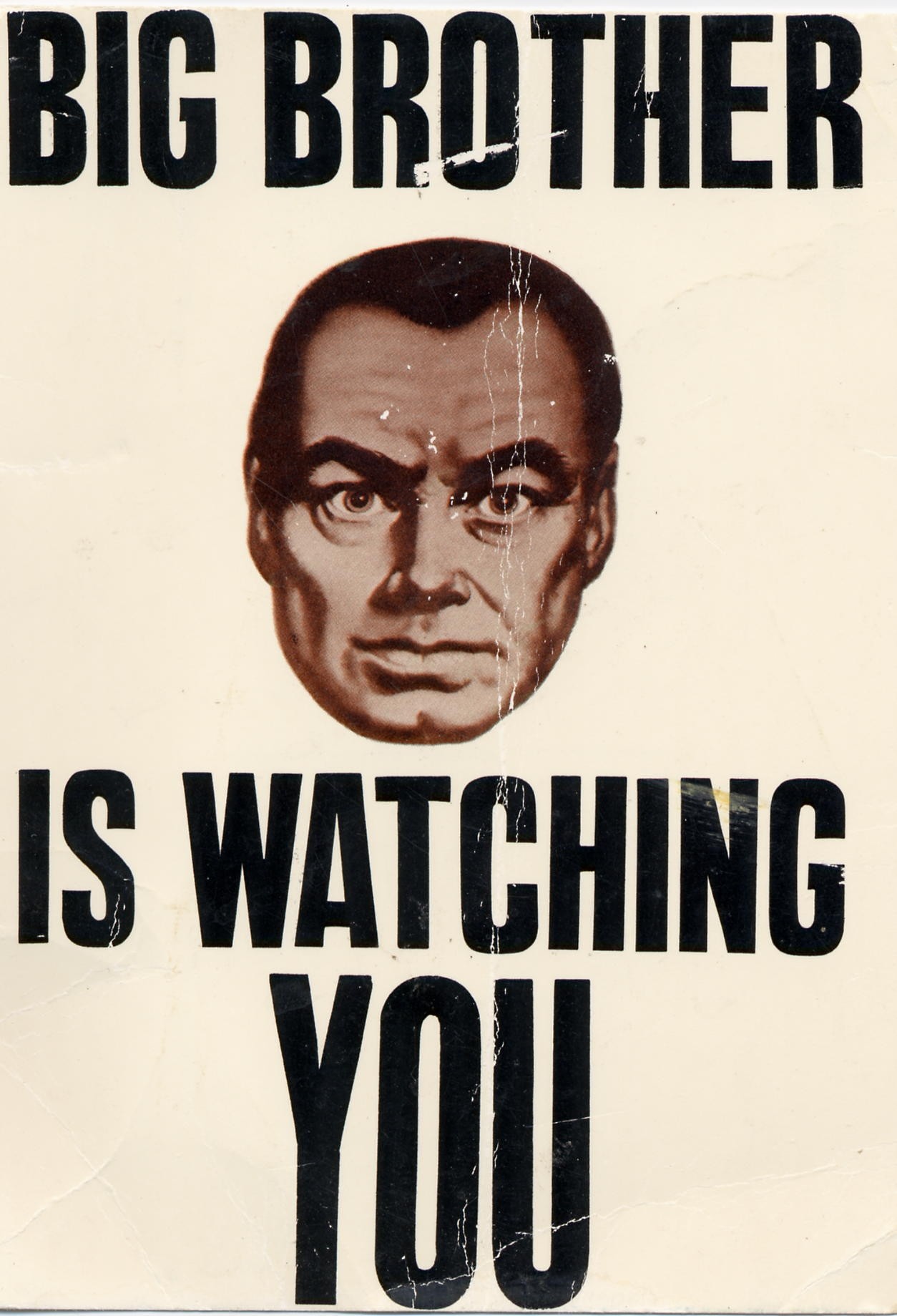 EMC-owned RSA also was accused of receiving a $10 million payment to create a backdoor into its software for use by the US government - though Coveillo also expressed anger over the accusations - and said the RSA-NSA relationship was a matter of public record.

Coviello hopes additional governance will give security experts the chance to develop next-generation platforms with less worry the tools will be used for inappropriate purposes.