MWC 2014 - We knew it was coming, but Sony has just unveiled its new Xperia X2 in Barcelona, Spain, during Mobile World Congress 2014. The new Sony flagship handset features the same footprint as the Z1, but has internal upgrades which should impress. 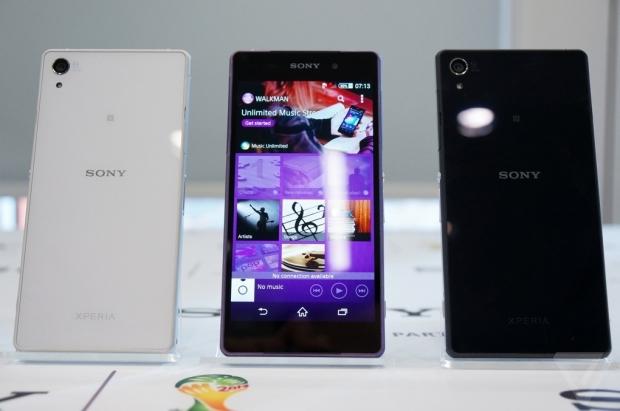 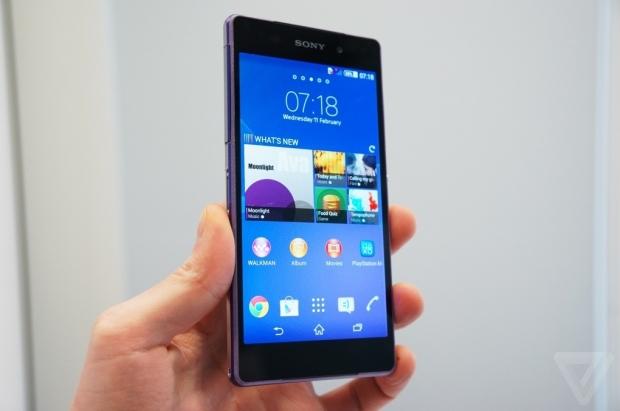 First off, we have a new IPS display, something that Sony calls Live Color LEDs. This is a technology unique to Sony that has provided it with the widest color gamut on the market, beating out even Apple with its iPhone and iPad. We have a 1920x1080-pixel 5.2-inch display, but inside, we have a new 3200mAh battery which is impressive to hear. 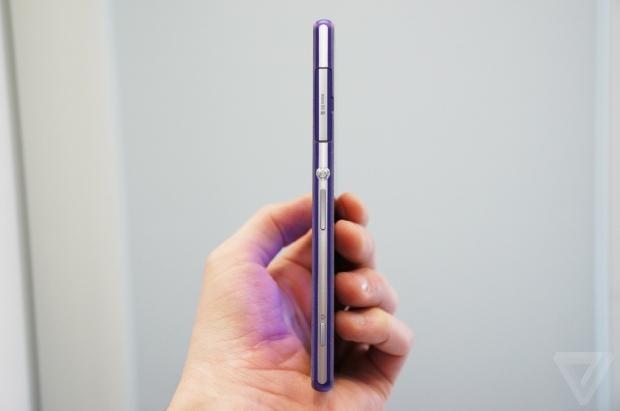 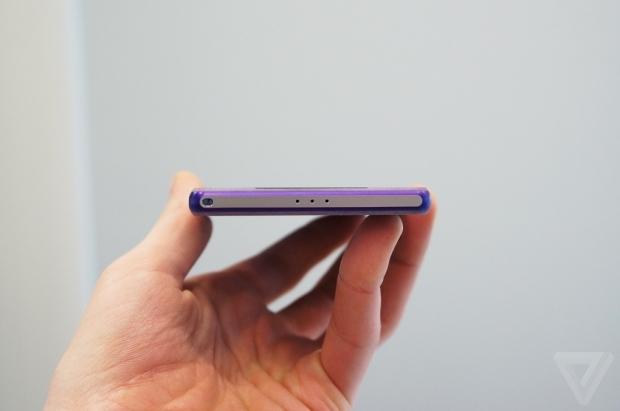 As for horsepower, we have a 2.3GHz quad-core processor, 3GB of RAM, a new set of stereo speakers, the same all-glass front and back, as well as the IP58-certified waterproofing, and the same dedicated camera key. The rear-snapper on the Xperia Z2 is capable of shooting 4K video, but it also features something from Sony's Handycam line of camera: SteadyShot.

This is a software-based image stabilization technology, which reduces the jitter and movement associated with unsteady handheld footage. The new Sony Xperia Z2 will be available globally next month, shipping with Android 4.4 on-board, and in a choice of three colors: black, white or purple.