We reported about Google working on its own smartwatch all the way back in August of last year, but it looks like the Mountain View-based search giant is reaching the launching point of its new smartwatch. 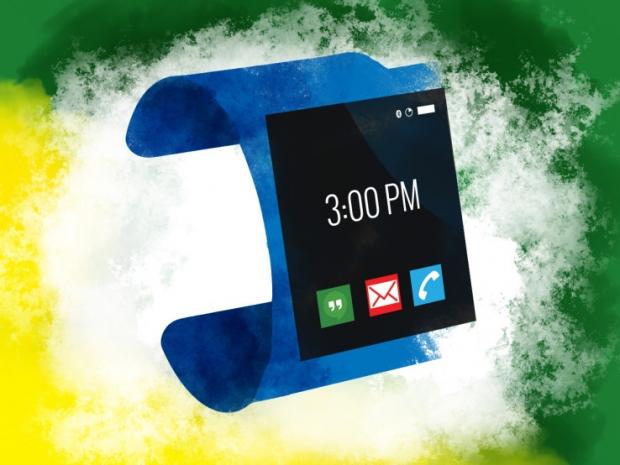 TechCrunch is reporting that Google will "officially" begin shipping its smartwatch sometime in the second half of next month, but members from within Google's smartwatch team say that the date will be pushed back until June. Alternatively, Google could launch the smartwatch early, without its full feature set, which would be unfortunate.

According to people familiar with the matter, an early version of Google's smartwatch featured a metal band, square face, colorful digital display with a gradient background where colors gently fade from one to the other. Google will reportedly ship its smartwatch with a plastic band versus a metal band, like the Pebble Steel, but it is just one of the many prototypes the company is working on.

The idea behind Google's smartwatch is that you shouldn't have to rely on your phone for simple things like who is calling you, or quickly checking the time. Notifications will be pushed to the smartwatch, like many others, through Bluetooth pairing to your Android smartphone.