Microsoft is always working on updates for the Xbox One and Xbox 360 game consoles. Sometimes those updates are for bugs that have surfaced, like the black screen bug the last Xbox One update added for some. Other times the updates for the consoles add new features. 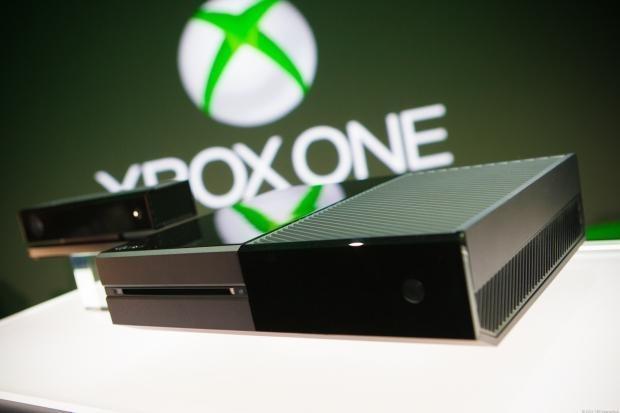 They will use the new features and provide Microsoft with feedback on the update via a private forum. Microsoft isn't offering any information on how it is choosing the people that will participate in the program. It does say that the users will be able to opt out of participating. That implies that the people don't have to ask to be part of the program.

Microsoft says that those it selects to participate in the program will get an Xbox Live message with a token to register. The system update will begin rolling out next week to the people chosen to participate. The update with the features being tested will roll out in early March.