We reported yesterday that the Samsung Galaxy S5 specs had arrived in leaked form, all but confirming its 2K display. But, what if Samsung were to release multiple Galaxy S5 models, with the 'premium' model arriving with the 2560x1440, or 2K, panel? 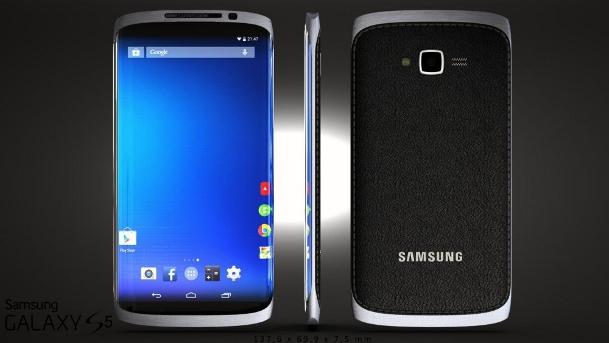 Samsung is expected to announce the Galaxy S5 next week, but not as we would originally have thought. We could expect multiple models to be announced, one that would be more along the lines of the Galaxy S4 possibly, with the second model being the 'premium' handset, sporting the 2K display. OLED-Display.net is reporting from an unnamed Korean industry insider that Samsung is planning a standard, and premium version of the Galaxy S5.

The standard version would feature a 1920x1080 display, while the premium model will feature the higher-res display, pumping 2560x1440 pixels onto the screen. Samsung has reportedly experienced issues manufacturing the 2K display, which means it will launch "a few months later". But I'm sure that the 560ppi display will be worth it.

Inside of the Galaxy S5, we should expect quite the mouthful of high-end specifications, including a 2.5GHz quad-core processor, or 8-core Exynos processor depending on the market, 2-megapixel front-facing snapper, 3GB of RAM, and a 3000mAh battery. Software wise, we should expect to see Android 4.4 KitKat as the OS on the Galaxy S5.