Convicted killer Anders Breivik is ready to go on a hunger strike of his self-proclaimed "torture" conditions at the Ila and Skien prisons in Norway. Breivik killed 77 people in a shooting and bombing rampage in 2011, and is now serving a 21-year sentence. 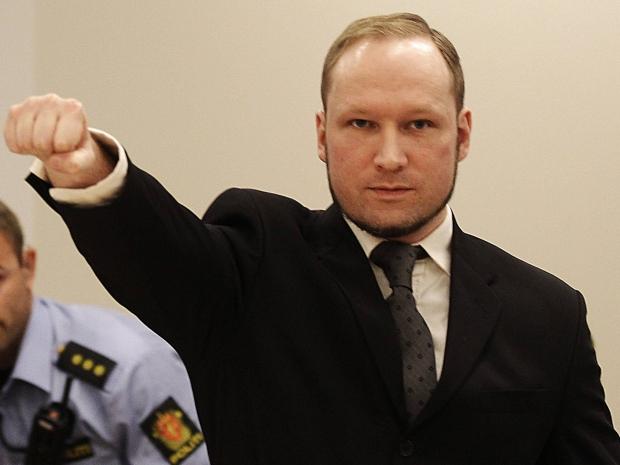 Breivik demanded the right to a newer PlayStation 3 game console "with access to more adult games that I get to choose myself," according to a letter he wrote to journalists. "Other inmates have access to adult games while I only have the right to play less interesting kids games. One example is 'Rayman Revolution,' a game aimed at three year olds."

The game title in question received a 3+ rating in Europe, so it's suitable for gamers of all ages above three years old. The ESRB gave the same title E+10, which means any player 10 years of age or older.