Ice hockey, maple syrup, Bieber and... Internet piracy? The International Intellectual Property Alliance (IIPA) recently recommended Canada's addition to the Special 301 "watch list." There is special interest in the number of torrent sites and online piracy groups that are based in Canada, including a wide collection of smaller torrent sites. 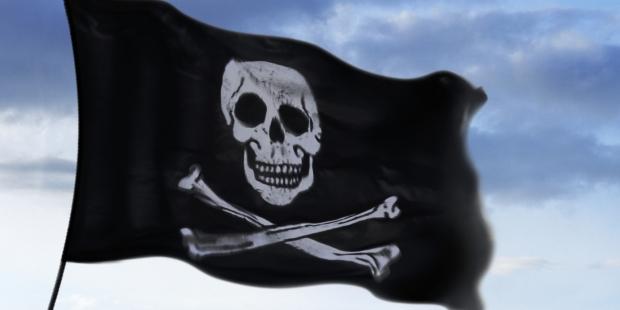 "Even after the shuttering of Isohunt, Canada is still the home to some of the world's most popular Internet sites dedicated to piracy, including Torrentz.eu and Kickass.to, which garnered rankings of third and second place, respectively, on one of the most widely accessed listings on the world's most popular illicit BitTorrent sites," the IIPA claims.

The IIPA is made up of the RIAA, MPAA, ESA, BSA, and other copyright groups that share information, effective anti-piracy measures, and current legal efforts. IIPA officials would like to see U.S. lawmakers influence Canadian peers to crack down more harshly on piracy.