Lockheed Martin has fired the highest powered laser ever tested, with its new 30-kilowatt electric fiber laser. The record-breaking power output was reached by combining many fiber lasers into a single, near-perfect quality beam of light. 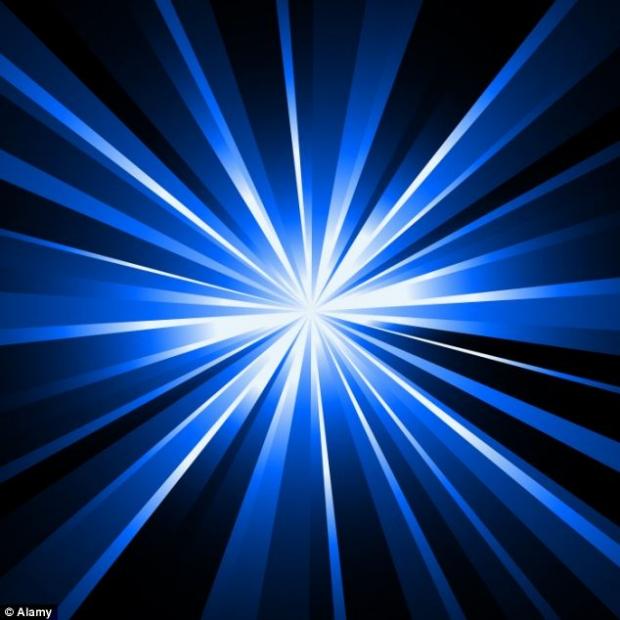 This is called Spectrum Beam Combining, which sends beams from multiple fiber laser modules, which each have their own unique wavelength. Combining them all into one super-powerful, high-quality beam. Dr. Ray O. Johnson, Senior VP and CTO of Lockheed Martin says: "Lockheed Martin has opened the aperture for high power, electrically driven laser systems suitable for military applications. Advancements in available laser components, along with the maturity and quality of our innovative beam-combining technology, support our goal of providing lightweight and rugged laser weapon systems for use on military platforms such as aircraft, helicopters, ships and trucks".

The company is aiming for a portable laser solution, with this being a step in that direction. Lockheed Martin received funding from the US Army, which is also working on laser mounted weapons with Boeing.