Less than one year after the public launch of its Chromecast HDTV dongle, Google has finally opened up the software development kit for developers trying to get in on the fun. The Cast SDK was previously available, but was in a restricted form as Google worked with exclusive partners to give them earlier access to create Chromecast apps. 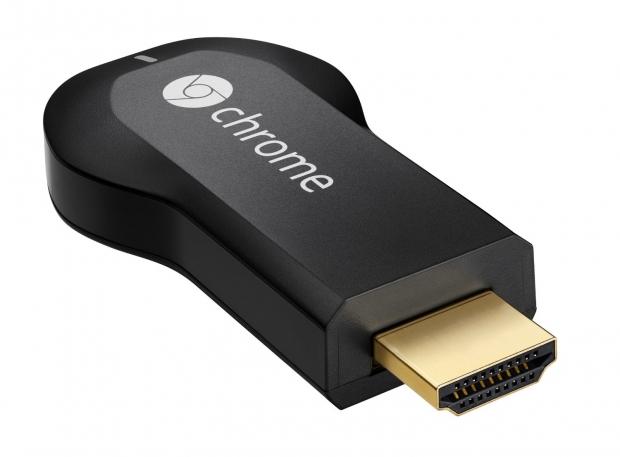 App developers now have the ability to integrate Chromecast apps with Google Android, Apple iOS, or Web-based apps - and Google developers believe the potential for Cast-enabled apps is huge - joining Netflix, YouTube, Chrome, and a small number of apps Google immediately included support for from launch.