Just a few hours away from the Super Bowl between the Denver Broncos and Seattle Seahawks, TV viewers will have the ability to watch the game in standard definition, high-definition, and ultra-HD (4K). FOX Sports will use six Sony 4K cameras to broadcast the game in UHD, utilizing five F55 and one F65 cameras, which will be used for the FOX "Super Zoom" technology. 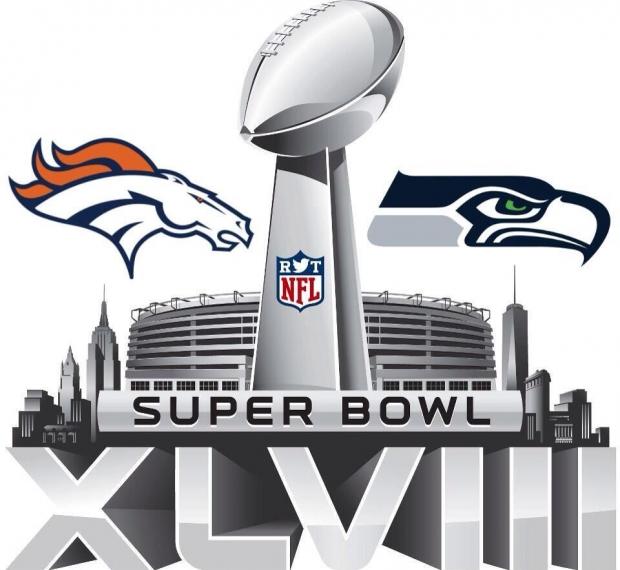 The cameras will be position down each sideline and in both end zones, along with one located above the field, providing overall field video.

"It's all about the clarity of the replay and giving viewers the best possible look at a play, and that's what we can do with these cameras," said Jerry Steinberg, FOX Sports SVP of Technical Operations, in a statement. "Since we're starting with such a high-resolution image, we can zoom in multiple times on a shot and still get a completely clear picture with zero pixel degradation. You see everything in extreme detail, in fact with an extra amount of detail you wouldn't see in a traditional replay."

Traditional HD became popular among TV viewers largely because of the NFL and other professional sports events - and UHD should also likely follow the same path to success.