Automaker Ford is using the Oculus Rift virtual reality headset to aid in development of new cars, including vehicle color, materials, design, and possible modifications. Ford reportedly is using three systems in Detroit, and plans to expand the next-generation engineering platform to new facilities in the near future. 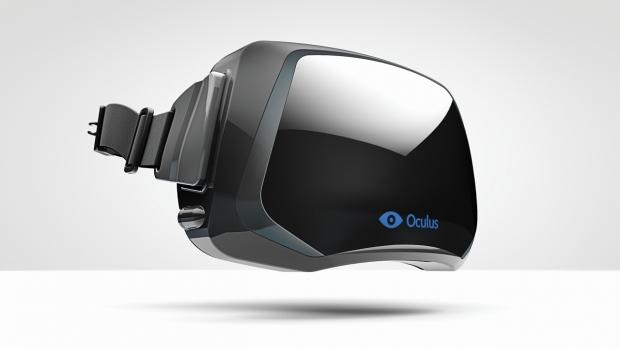 Working inside a 3D program, engineers are able to visualize vehicles while manipulating the environment to make improvements. Ford worked with Vicon, a company specializing in motion-capture technology, which captures engineer position and orientation from installed motion-capture video recorders.

Each system has an estimated cost of about $30,000, making it a fairly affordable design platform that has great potential for Ford - and other automakers will certainly follow Ford's progress.

The Oculus Rift Dev Kit has become popular with immersive driving simulators, as it provides gamers with a unique driving experience. It makes sense auto makers are interested in using the same technology to design prototypes.