Do you use e-mail? If so, the NSA probably has your entire digital life tracked, and saved somewhere on its servers. During the 30-minute video of Edward Snowden and German TV station NDR, Snowden admitted:

Every time you pick up the phone, dial a number, write an email, make a purchase, travel on the bus carrying a cell phone, swipe a card somewhere, you leave a trace and the government has decided that it's a good idea to collect it all, everything, even if you've never been suspected of any crime. Traditionally the government would identify a suspect, they would go to a judge, they would say we suspect he's committed this crime, they would get a warrant and then they would be able to use the totality of their powers in pursuit of the investigation. Nowadays what we see is they want to apply the totality of their powers in advance - prior to an investigation.

Snowden's revelations are far reaching, especially as he has admitted that every e-mail, purchase, and move you do is tracked. It seems the government just has a large net where it collects any and all information, whether it needs it or not - as it could come in handy in the future. 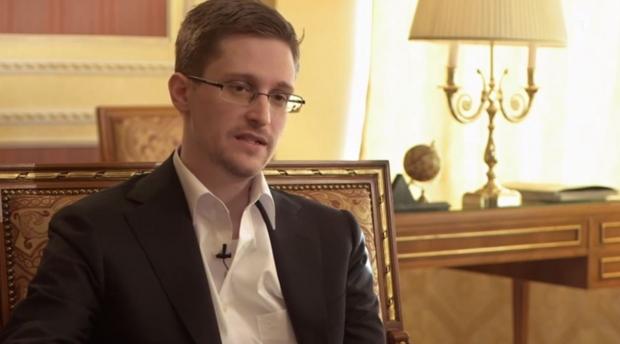