Microsoft has something to cheer about after the company saw strong year-over-year sales for the Xbox 360 game console, with the next-generation Xbox One also posting strong sales figures. The company sold 7.4 million Xbox 360 and Xbox One game consoles during the holiday shopping season, as Microsoft competes with the Sony PlayStation 4 in the game console market. 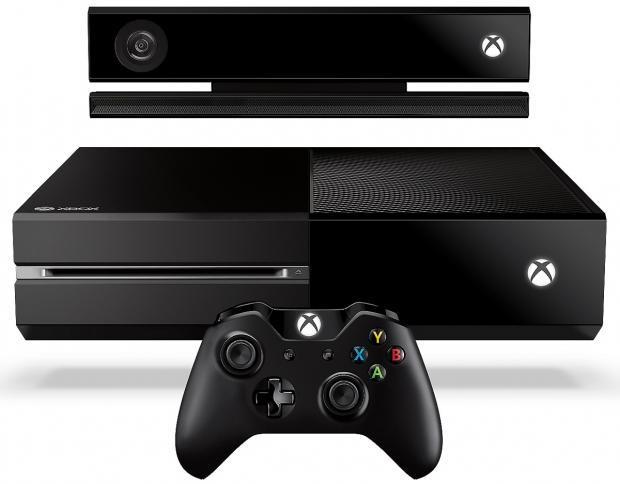 However, Microsoft is still dealing with Windows revenue shrinking, as consumers and business users still waffle about embracing Windows 8/8.1, which will be a continued battle. The company once dominated software sales offering its products on CDs and DVDs, but expanding to the cloud - and increasing hardware sales - has continued to be a slippery slope for the tech giant.