Thief will be released in just over a month's time, but Eidos Montreal have decided that now is the time to unveil the PC hardware specifications required to play its reboot of the stealth title. 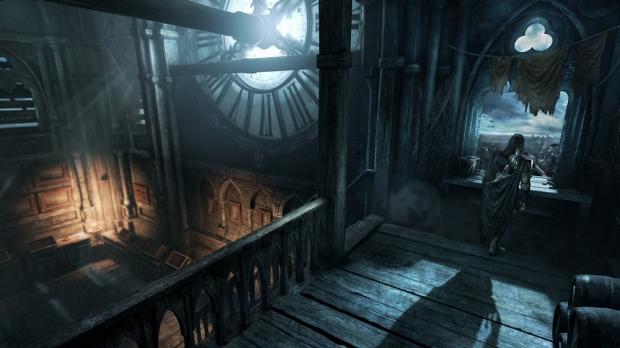 Square Enix have used Nixxes for the PC version of Thief, the same team who did the great PC port of Deus Ex: Human Revolution, and many more over the years. Thief will be released on February 25 in North America, and three days later in Europe, on February 28. It will reach the Xbox One, Xbox 360, PS3, PS4, and PC.

There will also be support for AMD's Mantle technology, which will provide performance improvements on GPUs that are compatible. Eyefinity support will be included, as well as AMD's impressive TrueAudio codec.