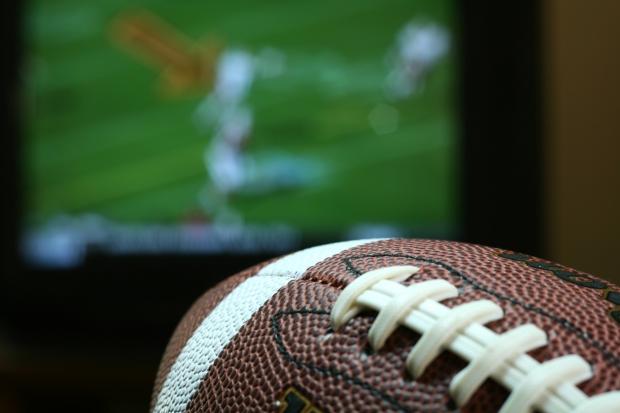 "We're using an unprecedented array of technology," said Ken Aagard, CBS Executive VP of operations, in a statement. "This year, we'll be using an innovative native 4K camera replay system we're calling 'Heyeper Zoom,' and given the right moment, we're hoping we can show something that will be really special."

Professional sports were credited with helping usher in the HD craze years ago - and the Super Bowl and other events could help push 4K - or 8K technology - into the forefront. UHD technology remains extremely expensive, and only a small number of consumers will watch the Super Bowl next month in 4K, but look out for sudden TV purchases in the January-February time frame in the years to come.

Broadcasters plan to show the 2014 World Cup in 4K UHD as well, setting the bar for future HD broadcasts.